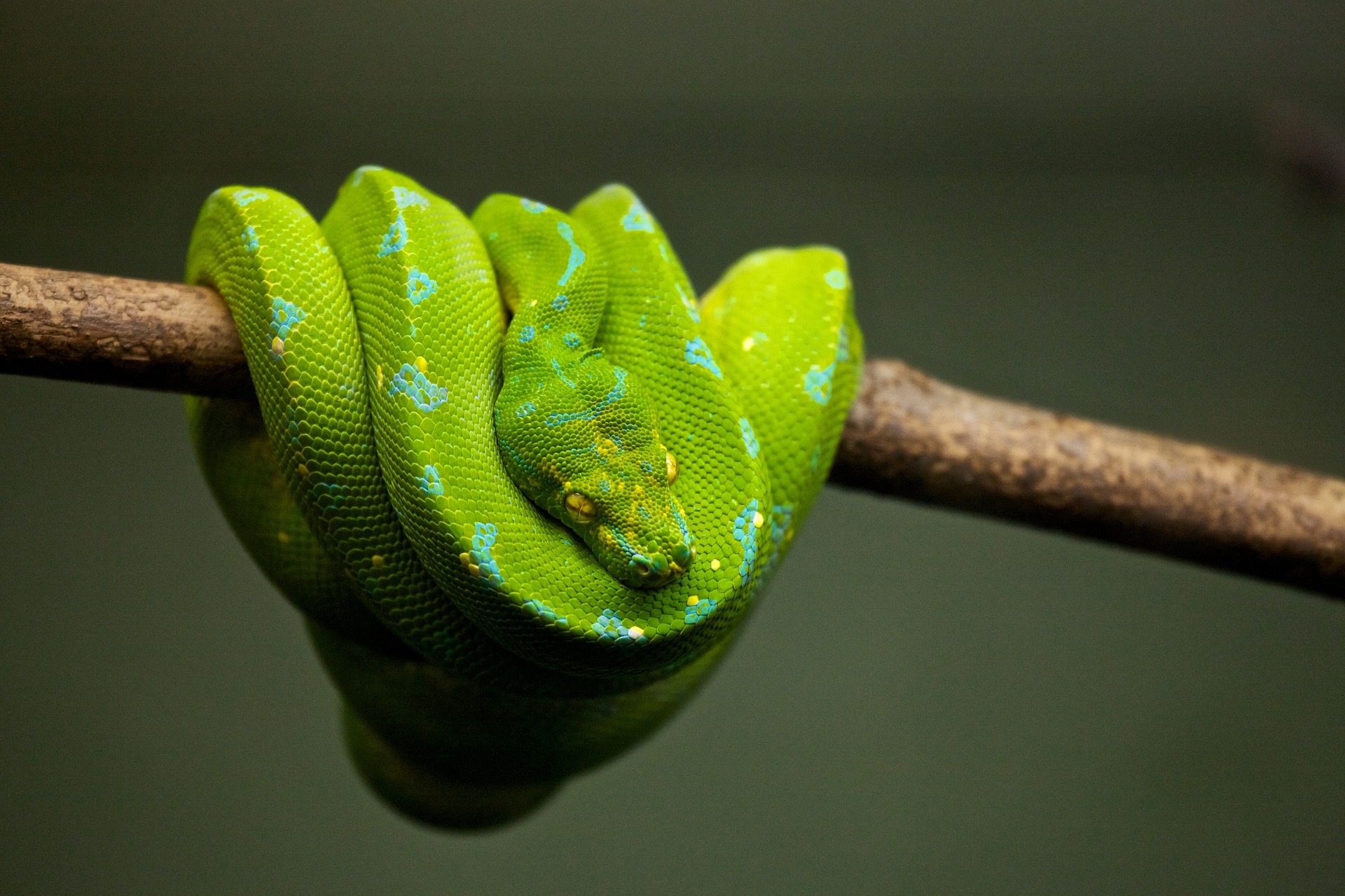 Recently, Alex Birsan shocked a lot of blue teams around the world by bringing up the topic of dependency confusion. If you have not read the write-up yet with the clickbaity title “Dependency Confusion: How I Hacked Into Apple, Microsoft and Dozens of Other Companies”, do that now. Click to read.

In his article, he talks about his findings in the Javascript, Python and Ruby universe with his focus set on the former. As most penetration testers are usually more acquainted with Python, I want to touch Python dependency confusion a little more in this blog post.

For that, we first have to understand how dependencies are managed in Python. It all starts with a requirements.txt file, which can look as simple as this:

In the screenshot above, the only dependency we would download is the super useful requests library. In order to download all the dependencies listed in that file, you would run:

Typically, you would specify a specific dependency version which has been properly tested in order to ensure that your software runs smoothly. This can be achieved by using two equal signs:

However, Python pip allows additional ways to select the version:

Additionally, we have to understand where Python pip is loading all the dependencies from. If not closer specified, pip tries to obtain the libraries from PyPi (the official Python package index).

But the requests library is a public lib, what can go wrong?

Dependency confusion comes into play if you need to depend on libraries which you (or your company) do not want to make public. Those are typically built and stored in an artifactory, such as JFrog artifactory. Python pip supports two ways to specify an alternate index:

You might already see that the second variant is making things a little more interesting.

Okay, so how would I get exploited?

Disclaimer: All results listed below have been tested on my local system running PIP v21.0.1

We are building an artificial case here. Hacksplained Inc. (a company dealing with extremely delicate information) is running an internal Python application depending on a library called hacksplained.

For some unknown reason, the CI/CD pipeline was configured to use the potentially dangerous python -m pip install -r requirements.txt --extra-index-url <hacksplained.example.artifactory> command to download all dependencies.

The infamous hacksplained library is not available and registered yet on Python’s package index (see screenshot).

The requirements.txt file contains the line:

hacksplained==2.27 (You would only get exploited if the attacker registers 2.27 on PyPi)

Generally speaking, an attacker would have to:

If all stars align for the attacker, he could then go ahead and extract all confidential information of Hacksplained Inc. :(

How can I defend myself?

Check out my Youtube video to get a better understanding